Thank you for your patience while we retrieve your images.

Stephenville is named after John M. Stephen, who settled there in 1854 and donated the land for the townsite laid out by George B. Erath when the county was organized in 1856. In the first two years of its settlement, the townsite was successful and by 1858 the population reached 776. However the townsite was located in Comanche territory and raids were common. Also the hardships of the civil war forced citizens to leave. The population declined until 1871 when it started to climb as Stephenville became an agriculture and livestock center. Coal mining also became important to the area in 1886 and was a major source of economy for the next thirty years.
Stephenville was incorporated in 1889 when the Fort Worth and Rio Grande Railway arrived. In the 1890s, many of the buildings around the town square were built, Tarleton State University opened, and the communities two newspapers merged to become the Empire-Tribune, which is still in existence. In the 20th century industry became an important part of Stephenville, and the population has steadily increased since the 1920s. 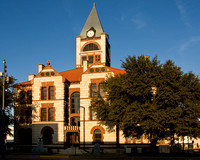 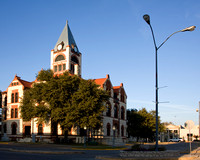 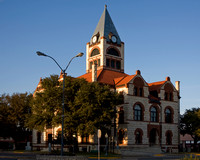 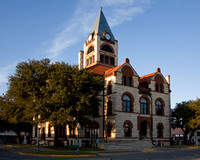 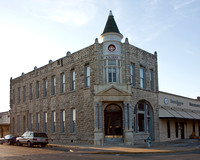 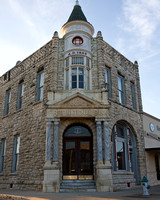 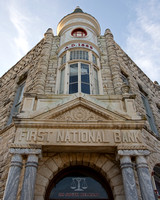 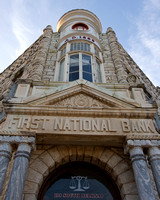 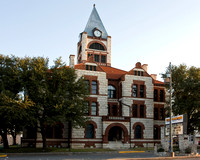 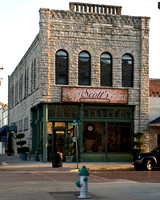